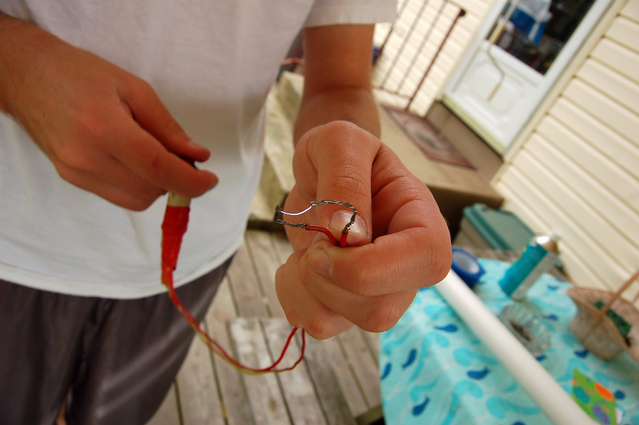 Houmin Zou, one of the unlicensed works, was fined $2500 by the North Shore District Court in Auckland.

The board laid a charge against Houmin Zou, the director Airon, after they received a complaint about a heat pump that was installed by him incorrectly in Murrays Bay, Auckland. Zou’s installation left electrical wires exposed causing the unit to short circuit.

In the second case, Woodhouse was charged with illegally installing lights, power points and an outside water heater at a property in Mana. He also arranged for a certificate of compliance to be issued for the completed work.

However, as he was not a registered electrician with the board, Woodhouse was not authorised to do the work and was ordered to pay the fine as well as court costs.

Connor said licensed electrical workers were qualified professionals who have demonstrated their knowledge of safety regulations and their commitment to ongoing training.

“If you are having any electrical work completed, including the installation of appliances, it’s recommended that you check the public register of licensed electrical workers to confirm that the electrician is licensed to carry out the work.”

The news article was sourced from Stuff.

You can read the original article here.