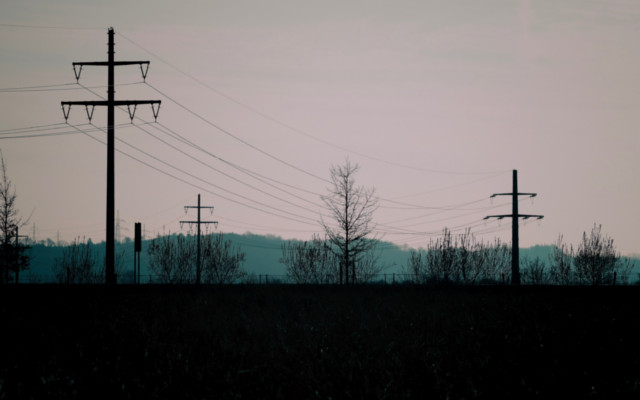 Power has been restored to downtown Auckland after an outage crippled the centre city and forced the closure of Britomart rail station.

Vector had earlier warned that the CBD and Parnell could remain “without power for some time” after the lunchtime outage struck at about 12.30pm.

The cause is still being investigated.

The “chaotic” power cut spanned the city centre, and parts of Newmarket and Parnell, from about 12.30pm.

Vector said just before 2pm that power had been restored to the CBD and Parnell.

Power was restored to Britomart soon after 1.30pm – but it could take until 3pm for normal services to resume.

Vector said at 1.45pm that power had returned to the CBD